Noise pollution is a serious concern that grows as the population expands. Urban environments are particularly susceptible because these are the most populous regions of the country.

If you want to avoid the health issues that noise pollution causes, you need to know the problematic locations. Here are 5 U.S. cities with some of the highest noise levels. 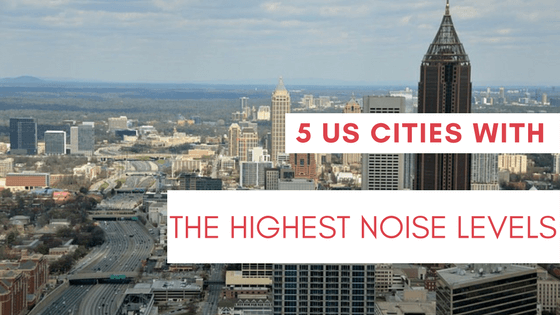 With a population of 8.4 million, high volume is unavoidable in the Big Apple. The city has implemented a noise ordinance to enforce a quiet period from 10 p.m. to 7 a.m., but there’s only so much local law enforcement can do to quiet the most populous city in America.

Due to the constant noise from the transformers needed to power the city, residents constantly struggle to receive the proper amount of sleep.

New Yorker’s could soon be getting a database that tells them just how noisy their particular neighborhood is. According to a report by CBS New York1, City Councilwoman Margaret Chin’s bill would require the installation of devices by the city’s Department of Environmental Protection (DEP) that measure the street noise at intersections throughout the city. 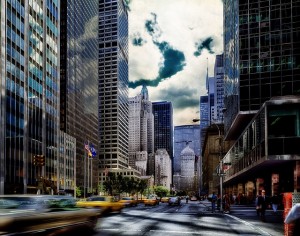 In the future, the data from the devices could be used to create a “noise pollution database” where residents could track how their neighborhoods stack up.

Any area that exceeds 65 decibels would be red-flagged, and all the data would be included in an annual report.

“Experts agree that 65 decibels is the average ambient noise for us to carry on a regular, normal conversation,” Chin told CBS New York in November.

“But in some areas, you would have to raise your voice because of the noise.”

Research suggests that our LSE barrier system could reduce some of the transformer station noise, and the city is always investigating such ideas to lower the volume. On many scales, the city is actually ranked lower than other cities listed here, which speaks to its dedication to neutralizing noise pollution.

Even if you don’t leave your heart in San Francisco, the ringing in your ears will stay with you long after you’ve left the city. With one of the loudest airports in America, it’s much noisier than New York City.

San Francisco had to add a Noise Abatement Office for San Francisco International Airport2 to address the complaints of concerned citizens. Long-term hearing loss is an issue for people who reside close to the flight paths. 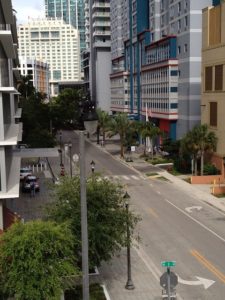 A city with a reputation for its nightlife will always have noise pollution issues. Miami added a city code to publish the worst offenders, but their enforcement of this law is notoriously inconsistent.

High-volume traffic, concerts and parties are a constant issue if you live in the region.

With so many social events on the calendar, Miami is effectively a 24-hour noise pollution machine.

As a resident, you’ll struggle to concentrate, reducing the quality of your work.

The City of Brotherly Love doesn’t extend its largess to your ears. Philadelphia features all of the worst noise pollution problems possible. It’s got a train station, an airport, and multiple major sports stadiums that add to the constant background thrumming. 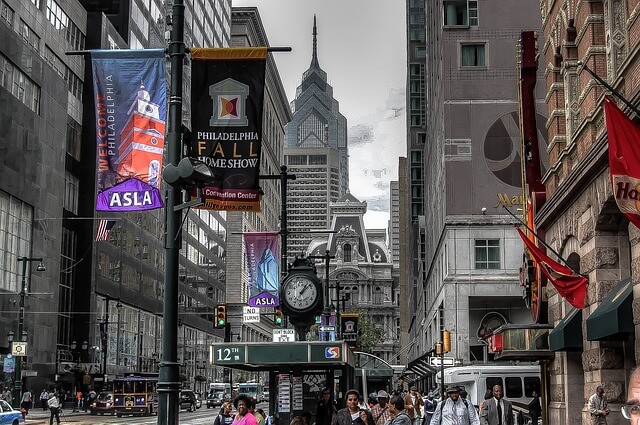 Sports stadiums, in particular, add to noise pollution, due to their sound systems and traffic noise. Frequent road construction is also an issue. If you live in Philadelphia for the bulk of your life, hearing loss is a strong possibility.

To wrap up our top 5 is Atlanta, GA. So noise pollution is inevitable in all parts of the city. Even though it’s spread out across 132 square miles, the combination of industrialization and road noise means you can’t accept the agitating sounds.

The high volume of sleep disorder centers in Atlanta speaks to the seriousness of the problem. Few people in this city sleep well. 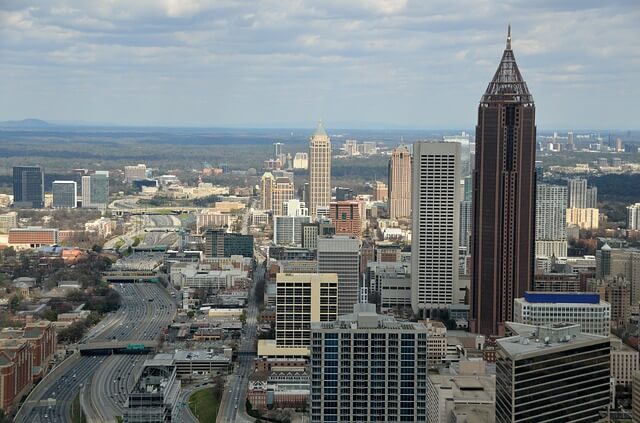 Understanding these places where noise pollution is worst should help you in your travels. If you plan to visit any of these locations, take the appropriate steps to drown out the noise.

The project was seamless. I mean they did everything. All of the engineering for the footer, for the building of the wall, the installation. It was just very easy